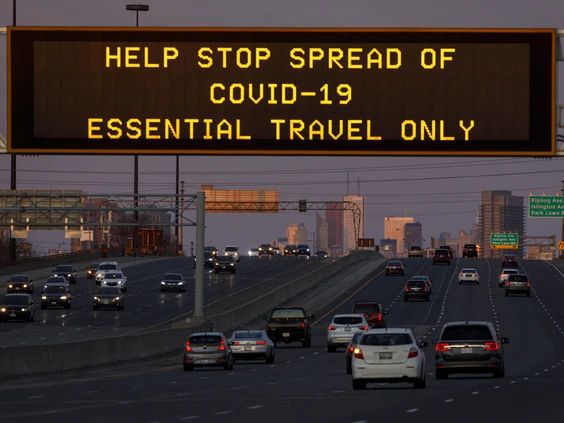 Ahead of the upcoming Glasgow climate summit, the Prime Minister told the media he is actively advocating for strong “climate action” involving “effective plans, not just a number and a date”.

In face of this “climate of fear” and a new threat to our nation from the Morrison government, the Civilisationists, in partnership with Professor Augusto Zimmermann’s WALTA, cordially invite you to an important seminar on:

The next step after Covid Lockdowns?

Jo Nova. A prolific and popular blogger on science related issues. Her blog won Best Topical Blog of 2015, the Lifetime Achievement Award in the 2014 Bloggies and Best Australian and New Zealand Blog in 2012.She has a Bachelor of Science from the University of Western Australia where she won the F.H.Faulding prize for microbiology and the Swan Brewery prize. A former associate lecturer of science communication at the National University (Canberra), Jo wrote the Skeptics Handbook – translated into French, German (twice), Swedish, Finnish, Turkish, Japanese, Danish, Czech, Portuguese, Italian, Balkan, Spanish, Lao and Thai.

The costs and logistics for Australia of Net Zero Emissions“

Ken Schultz. An entrepreneur and businessman, Ken Schultz spent most of his working life directing the businesses he started. During his time as owner of Gerald’s Electric, he challenged the state government’s restrictive trading laws by opening his stores on Sundays. His actions forced the Burke Labor government to hold an enquiry into trading hours. As a result, the WA Industrial Commissioner recommended liberalising trading laws. In 1986 he was the Liberal candidate for Whitfords, but later drifted away from the party. In retirement, Ken researches and writes on the threats to Western civilisation. He has published two books on the subject: The Decline and Imminent Fall of the West and Western Civilisation Under Seige. His third book: The Fifth Column – how it is destroying our society from within, is being prepared for release.

Pizza and pies on arrival Coffee and cakes after.